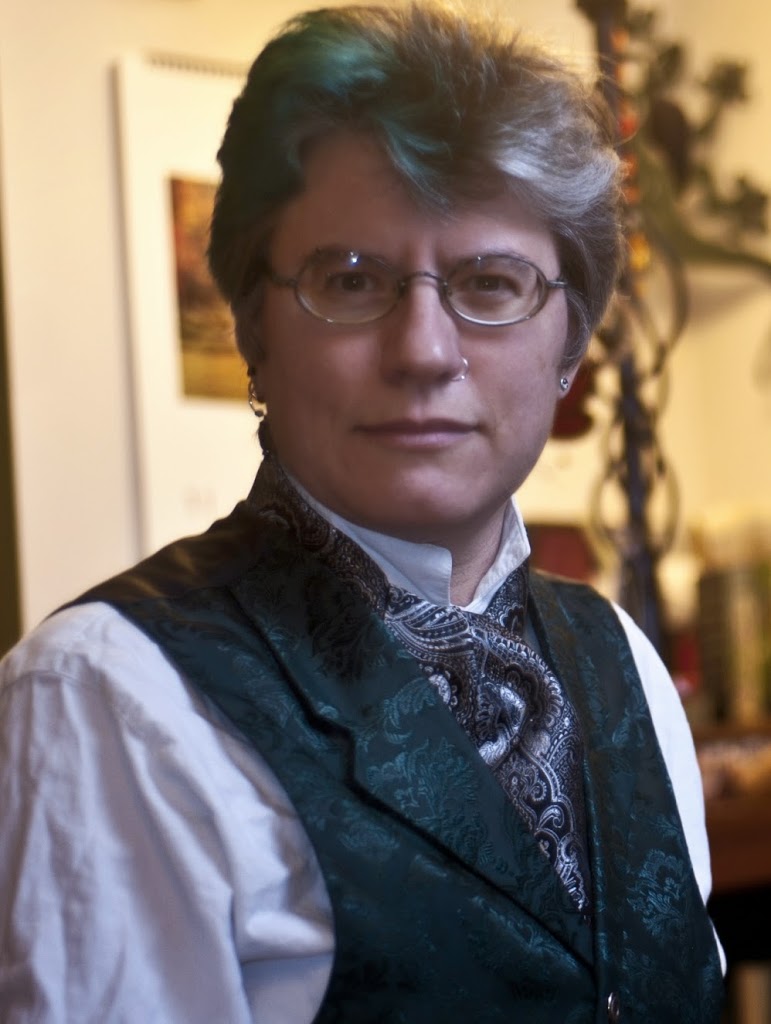 “I think birds are mysteries, and this is why poets so often bring their presence into poems. “

Erynn Rowan Laurie is a writer, poet, and professional madwoman currently living in Trieste, Italy. Author of Fireflies at Absolute Zero, she is inspired by the early Irish poetic tradition and the place of the geilt, the mad poet, in Irish myth and literature. Born in New England, she joined the Navy and traveled to Hawaii and the west coast, where she fell in love with western Washington and spent three decades getting to know the land, the waters, and the dreamscape of her chosen home. You can follow her Italian adventures HERE.

Jory Mickelson: How do you see your role as a poet? Is it to generate work that expresses your feelings/thoughts or is there something deeper there?