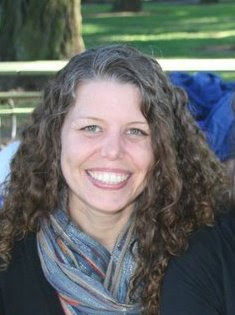 Chelsia A. Rice earned her MFA at the University of Idaho and her writing has appeared in Pointed Circle, The Broken Word Anthology, NervyGirl Magazine, About.com and various other publications. She lives in Helena, Montana where she teaches writing, chases deer out of her back yard, and throws the ball for her wiener dogs in her off time.