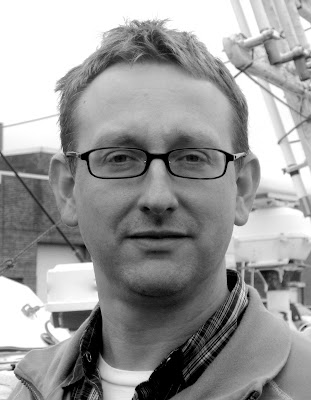 Bruce Snider is the author of the poetry collections PARADISE, INDIANA, winner of the 2011 Lena-Miles Wever Todd Poetry Prize, and THE YEAR WE STUDIED WOMEN, winner of the Felix Pollak Prize in Poetry.  His poems have appeared or are forthcoming in the AMERICAN POETRY REVIEW, PLOUGHSHARES, GETTYSBURG REVIEW,POETRY, and BEST AMERICAN POETRY 2012. Originally from Indiana, he was a Wallace Stegner fellow and Jones Lecturer at Stanford University.  He is currently the Jenny McKean Moore Fellow at George Washington University in Washington D.C.