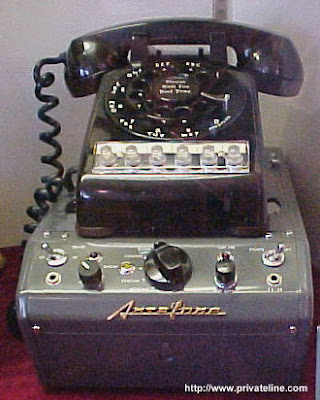 This week, I was reading the poems of the the poet Nazim Hikmet and was thoroughly surprised by his use of modern words where I wasn’t expecting to find them.  Granted, my familiarity with modern poetry of the Middle East is limited, but when a reader compares the poems of Hikmet to that of Mahmoud Darwish, Hikmet comes off as very modern.  (This is not to say I like one or the other better!)

Hikmet writes about tank treads across unplowed fields “9-10P.M. Poems” and compares the sun’s rays to nitric acid “Letters from Chankiri Prison.”  It got me thinking.

I started to remember the poems of the writer Kenneth Fearing, whose “Aphrodite Metropolis” series anticipated using American pop culture in poetry by about 30 years.  Fearing’s poems use words like “Pow!”  They encapsulate the 1930s and 1940s and this is their charm. Also their hindrance.  It is hard for a poem to remain “fresh” and timeless if a poem includes references to brand names from Chicago, 1938.

It also calls to mind a book of poems collected from Ancient Greece.  One or two of the poems made reference to plays in circulation at the time of the writer.  Unfortunately, none of those plays survived to the modern day.  The translator (with the best of intentions I am sure) substituted the titles of the original plays with comparable modern versions that an American reader would be familiar with.  For example, play X became “Gone With the Wind.”  While I got the gist of the poem, the modern plays totally spoiled it for me.

So this is my writing dilemma of the week: Is it possible to include Facebook in a poem or Twitter in a novel and have it not feel entirely dated ten, fifteen, or fifty years in the future?  I realize there is no way to adequately answer this question, but I would love to hear your thoughts and opinions.

Follow up: What  “modern” or “contemporary” references have you found in your own reading that seem entirely dated now?