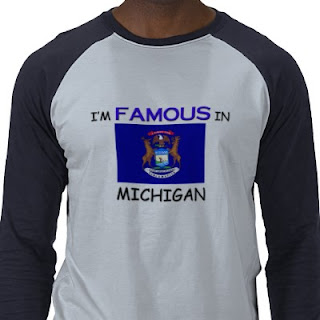 Some of my favorite poets and novelists have written about the landscape in which they lived. Whether Mildred Walker or Kim Barnes is evoking the terrain (of Montana and Idaho respectively) on the page, they remain masterful in their craft. I live and breathe the land that the characters inhabit. Even if I haven’t heard a curlew cry—I feel that I could intuitively recognize it in the wild.

So what happens when a writer produces several books or a series of poems about the same landscape? Most often, he or she becomes known as “the author whose books are set in the Redwoods” or “the poet who is always going on about Iowa.” Their work becomes irrevocably associated to a geographic location. A poet becomes a poet of place. A writer becomes a “Montana” writer. The killing term is “regional writer.”

Among some critics and academics, regional becomes a code word for provincial. The writer’s work is good for the region in which they write, but somehow not beyond it.

In my limited contact with writers, academics and publishers, I have encountered this prejudice. God help the poet who uses rural place names or the novelist who has more than two books in the same remote setting. ”He or she always writes about Oregon…”

Is calling someone “regional” caused by the human need to identify and categorize? Has the word regional become a convenient box for marketing departments to sell books?

What I haven’t seen is the tendency for critics and academics to identify urban writers as regional. Should a poet whose work is set NYC, where they also live be called a poet of place? No one ever says, “His work is good in the boroughs, but not much beyond the Tunnel.”

I believe that it is time for people to take a hard look at what the terms regional and writer of place mean. Ghettoizing writers and their work may simplify categories, but it can also be a form of dismissal.

Perhaps it takes regional writers—further from large urban centers—to point out that many urban writers are wearing t-shirts that say, “I am HUGE in Boston.”